The new coronavirus strain that is spreading all over the world like wildfire, also known as CoVid-19, could not have been more predictable. There have been a lot of medical articles, as well as white papers giving the necessary warnings that a worldwide pandemic involving new respiratory diseases was only a matter of time.

According to experts, an Influenza pandemic will happen sooner or later, and there are at least a million viruses that have not yet discovered. And there is a big chance that a newer strain of coronavirus will cause the next big pandemic.

Based on the simulation conducted by the United States Department of Health and Human Services, they created a situation where the epidemic started in China and spread all over the world. It predicted that at least 500,000 people would die in the United States alone.

For more information about USHHS, check out https://en.wikipedia.org/wiki/United_States_Department_of_Health_and_Human_Services for more details.

If this estimate, about the CoViD-19 come true, it will be a piece of bad news for everyone as of the moment. There are more or less 800,000 confirmed CoViD-19 cases in the United States alone, with 40,000 fatalities, and 70,000 recovered patients. 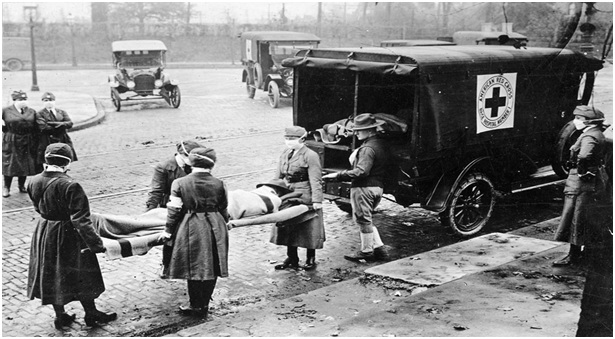 There are 2.5 million confirmed cases worldwide, with 170,000 fatalities and 600,000 recovered patients. The virus infected every inch of the planet except Antarctica. It is a pandemic, way before the World Health Organization and the Centers for Disease Control and Prevention declared that it was indeed a pandemic.

People should have seen it coming from miles away. CoViD-19 marks the return of a familiar and very old enemy. Throughout human history, nothing has killed more humans than bacteria, parasites, and viruses that can cause various diseases. Not natural disasters like storms, volcanoes or earthquakes. Not even wars or crimes.

Take, for example, malaria or dengue, both mosquito-borne diseases. It has stalked the human race for at least a thousand years. While the death toll from these diseases dropped significantly in the past 30-40 years, it still kills at least half a million individuals each year.

Over the years, epidemics, have been killing a lot of people on a scale that they cannot begin to imagine today. Spanish flu and the black plague have killed at least half a billion people. Smallpox killed half a billion people throughout the history of the human race.

Influenza killed at least 100 million individuals and HIV or the Human Immunodeficiency Virus has killed at least 3o million people and infected more or less 100 million worldwide. The cases are still piling up every day. If these numbers of infections, shock you, it is because today, pandemics are rarely discussed in schools, while in the past, these pandemics were just terrible facts of life.

Visit this site to find out more about HIV.

Pathogens are very lethal killers because these viruses are self-replicating. It sets them apart from other threats to humanity. Every bullet that kills individuals in wars needs a gun must hit its target. A lot of natural disasters are constrained by area. A typhoon in the South East cannot directly affect everyone in the United States.

But when viruses like CoViD-19 infect people, those individuals became a petri dish that manufactures more viruses. Bacteria, on the other hand, are capable of replicating in the right environment. The signs and symptoms created by infectious pathogens like bleeding, sneezing, coughing or difficulty in breathing, put in a decision to spread the virus to its next host.

This type of contagiousness captured in replication numbers or the RO of pathogens, or how many people a sick person can infect. And since humans move a lot – interacting with other people like doing handshakes, hugging or talking – they move a lot of these pathogens with them. 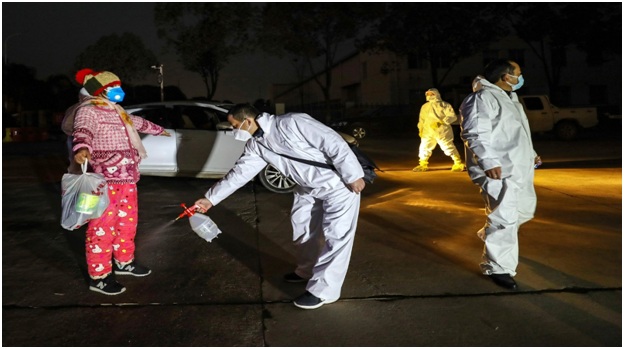 Visit websites like athena-security.com/coronavirus-detection to find out more about coronavirus detection.

No wonder militaries all over the world have long tried to use or harness diseases as a weapon of war. No wonder a lot of soldiers died of diseases and infections compared to soldiers who died in actual combat. Pathogens are an economic weapon that can turn their victims into an effective delivery system. The constant threat of illness and diseases, like any other factors, kept the controls on human race expansion and development.

At the dawn of the nineteenth century, the life expectancy of people all over the world was just 30 years old. It is not because of human beings could not live a lot longer even back then, but because a lot of individuals died in infancy because of diseases or from different infections during childbirth or after getting wounded.

Since vaccines, antibiotics, antivirals and other kinds of medicines are still not in production, people are vulnerable to different bacteria and viruses. Cities in the pre-modern era were only able to keep the number of their population through a continuous infusion of immigrants to make up for individuals in their towns who died off from illness or disease.

The development of sanitation, as well as the medical countermeasures like antibiotics, antivirals and vaccines, changed all of that. The defeat of diseases and infections overcame the barriers and allowed people to develop and expanded their massive global cities.

Combating these pathogens have been human’s primary objective ever since. Bacteria and viruses are very hard to beat since they evolve depending on their environment. Some of these micro-organisms even developed resistance to modern medicines, making its eradication more complicated. People need to be more persistent in fighting these pathogens.

Make sure to do every precaution set by medical professionals and health care institutions. Individuals can be very vulnerable to these illnesses and diseases if we do not do something drastic. We need to be more aggressive in dealing with these types of situations since it is our health we are talking about here.

One wrong move can affect not only our lives but also the lives of people around us and the lives of everyone halfway around the world. The human race needs to heal as once because every being in this world is interconnected directly or indirectly. 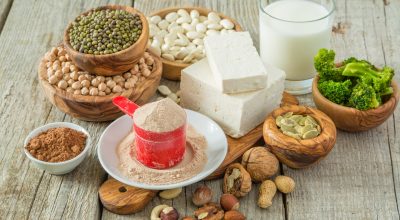 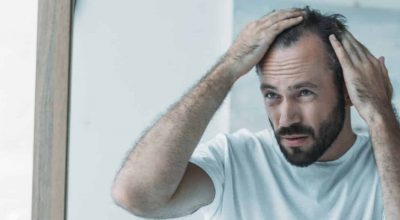